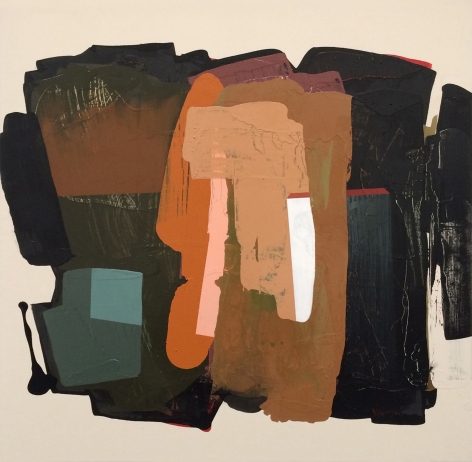 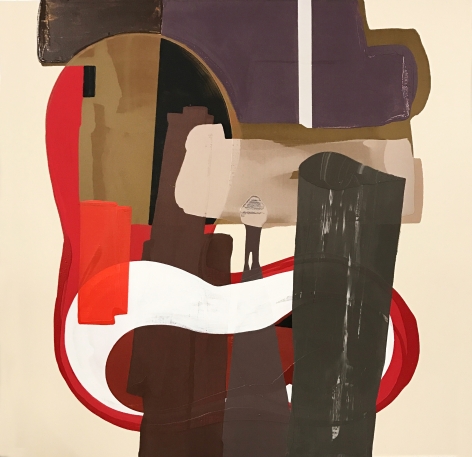 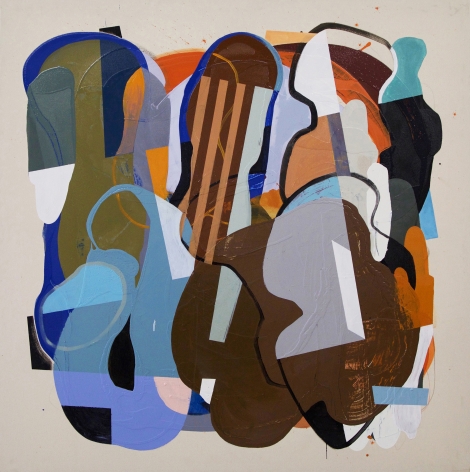 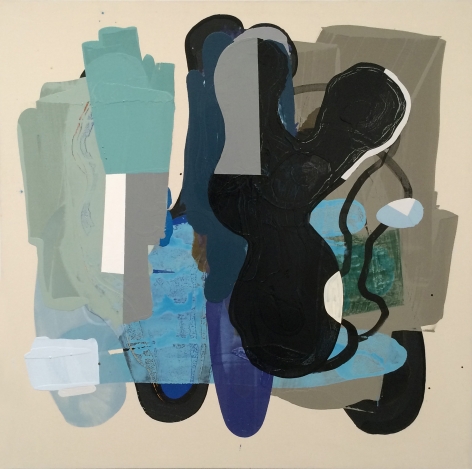 Mine
Enamel on Canvas
72h x 72w in
SOLD
Inquire 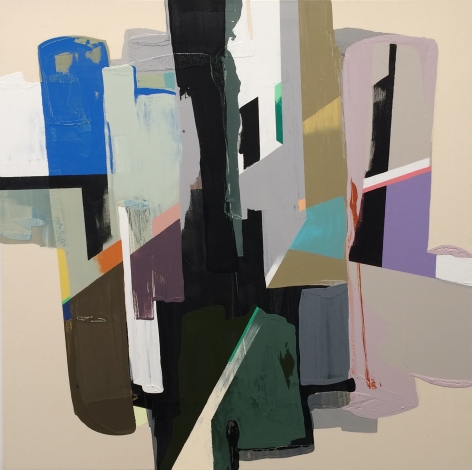 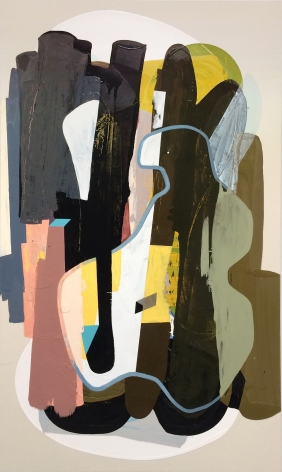 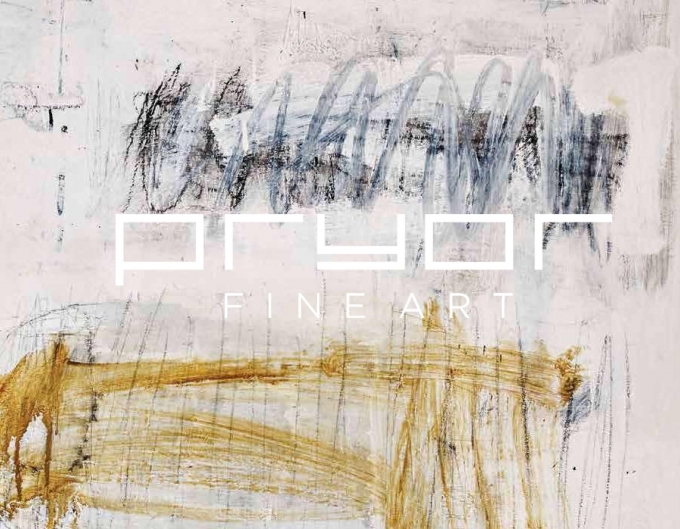